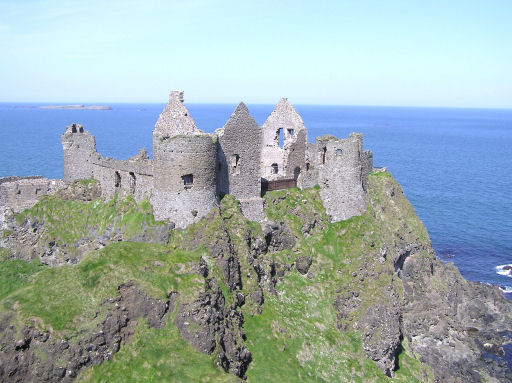 Binevenagh (where I almost got lost!!!!) 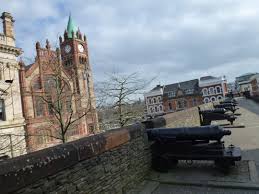 Today I am in Letterkenny at the Global Solidarity Summer School: I JUST COULDN’T STAY AWAY FROM SCHOOL!!! 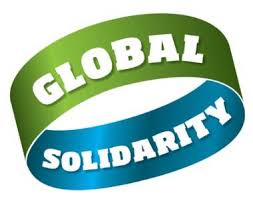 Responding to Climate Change , the global Refugee Crisis and eyewitness accounts from Palestine were among the key issues featured and debated by the delegates gathered for the 8th annual Global Solidarity Summer School, organised by the Irish Congress of Trade Unions.

Among the other key speakers and themes featured were Irish Congress of Trade Unions President, Brian Campfield, Anna Biondi of ACTRAV – the workers bureau of the International Labour Organisation (ILO) along with speakers from a wide range of activist and civil society bodies.

We watched part of Avi Lewis’ film “This Changes Everything”based on Naomi Klein’s work on reducing greenhouse emissions as the way to re-creating a fairer world. We also watched Caoimhe Butterly’s award winning documentary “The Border” – well worth a look but very very moving regardless of your politics: https://roarmag.org/films/the-border-idomen/

On a lighter side – lovely dinner with delegates tonight followed by sing-song.